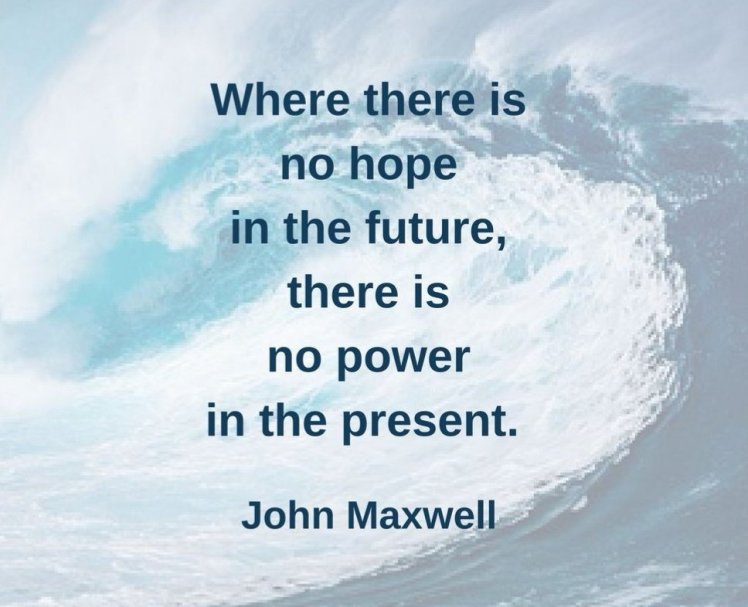 Question: What are something that you are missing in the 21st century but enjoyed in the 20th century?

Answer: Despite of all the terrible tragedies that unfolded in the 20th century, we still had hope for a better future, we were still looking forward to tomorrow, building a better, safer, more equal and sustainable world, global society for ourselves and for our children.

We have lost all hope of that in the 21st century. We behave like terminal cancer patients, trying to survive from one day to another while knowing without any doubt that the inevitable end is near.

We have already realized that our inherently selfish, hateful and greedy ego is truly like a cancer that is consuming us and everything around us. And we have also realized – after millennia of experience – that none of our known and tried political, economic, social or military solutions can help us, since they are all built on, by the same ego.

But still, there is a ray of hope, as there is a unique, purposeful and practical educational method which could change the only thing that needs changing: us. Only this special method can change, upgrade our inherent nature, so above all the diversity, inherent distrust, hate we would build the crucial unity, mutually responsible and mutually complementing cooperation our problem solving ability and survival depends on in the globally integrated and interdependent world we evolved into.

As they say “we are in the 11th hour” to reveal and use this method all over the world!