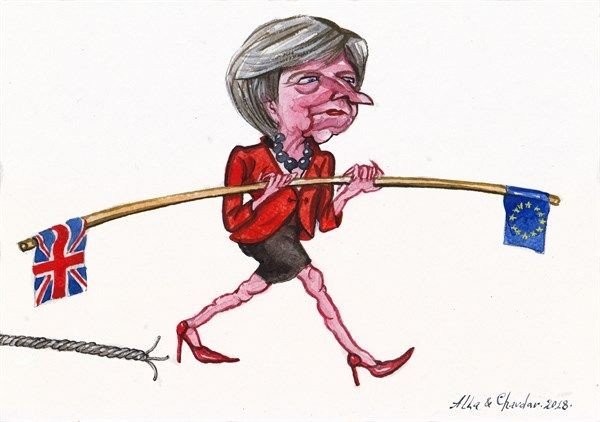 Question: What would you do if you were Theresa May?

Answer: If I was Theresa May, or in fact any other world leaders that is facing a crisis – which is basically most of them – I would first of all take all seemingly important and burning agenda off the table and focus on single one: national unity.

And I would not try uniting my nation against someone else as usually “leaders” do. Instead I would calmly, scientifically explain to the people that since we live in a fully integrated and interdependent system,

we have to achieve unity and then try solving the problems, as without mutual responsibility, mutually complementing cooperation problems solving is simply impossible – as we keep proving painfully all over the world.

Thus nothing moves, nothing progresses until we lay down the proper foundations that are required for survival in a fully integrated and interdependent world.

This is not a moral, ethical or ideological question. It is about ignoring or following Nature’s fundamental laws. If we remain incompatible with those laws, we have no right to exist in the vast, cosmic system that is incomparably stronger than us.